It’s been a long time coming but stardoll has finally released the list of the 2014 MSW finalists! Hopefully some of you made the list!

So Without Further ado here are the 2014 Miss Stardoll World Finalists:

Good luck too all the you who made the cut! If you weren’t lucky enough to make it this year just remember that there is always another MSW right around the corner.

Also It Girls added another collection to their shop in the Star Plaza so be sure to stop on by and take a look. Most of the items are stardollars but there are 2 starcoin items available as well.

Anything catch your eyes ladies?

Also it looks like the new store layout for the latest My little pony collection has been leaked. Here’s a couple sneak peek’s and spoilers of the new shop. 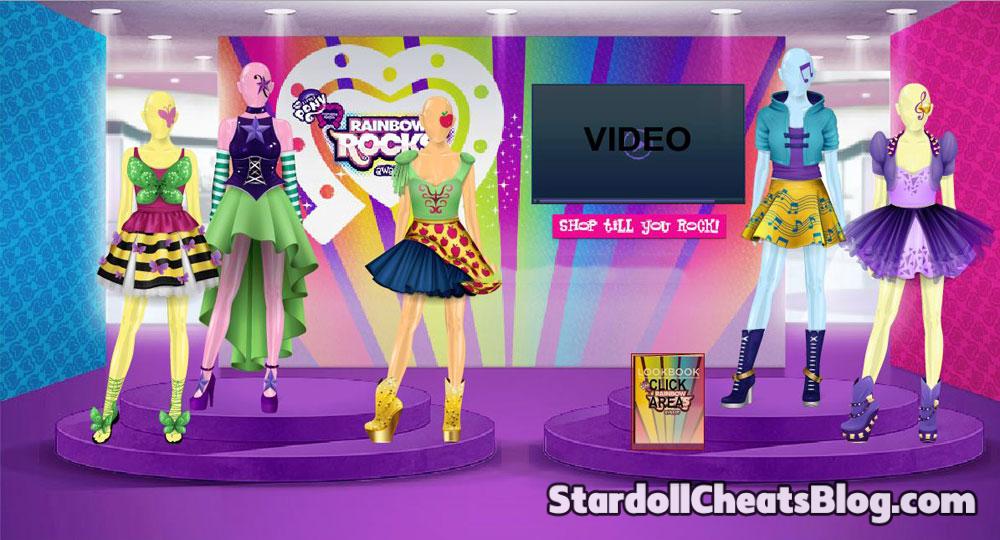 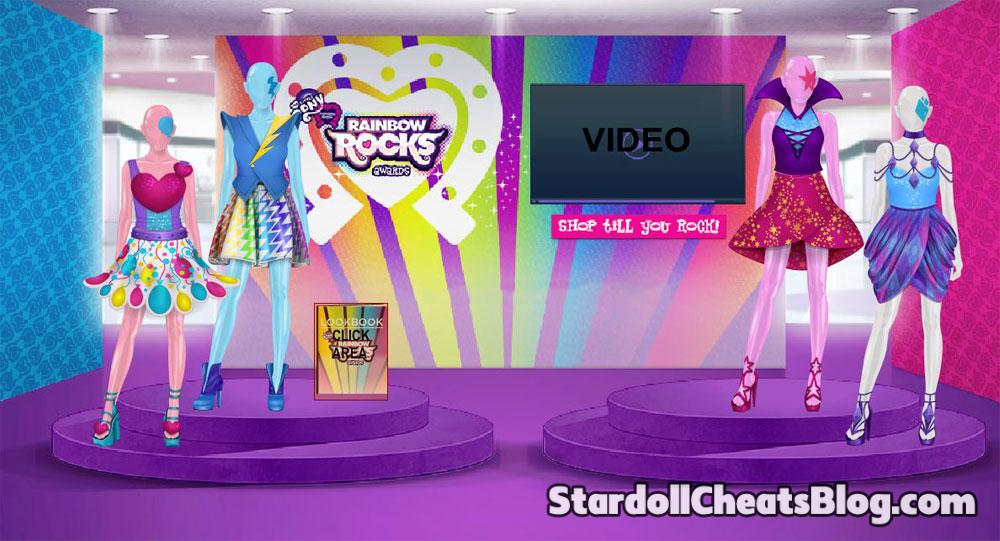 Well that’s most of the important updates on stardoll for today.

Let us know if there is something else interesting or cool that you’ve seen over the last couple days!